When you receive an email you can create a new opportunity by replacing dropbox@ with opportunity@ when you forward the message to the dropbox. Capsule will create the new opportunity, attaching the email and contact for you automatically.

Attaching to an existing opportunity

Each opportunity in Capsule now has it’s own dropbox address which is found via Actions > Attach an email on the opportunity page:

If you’re using Tracks to follow through on a series of tasks, you can automatically start a track by replacing dropbox@ with the track+[trackname]@ when posting to the dropbox. For example track+welcomepack@12345678.example.capsulecrm.com would trigger the track named “welcome pack”.

All of these improvements have come about as a result of suggestions from our users on this uservoice thread. Thanks to all on that thread for your ideas and feedback.

If you have any questions or need any support, please don’t hesitate to contact our friendly support team. 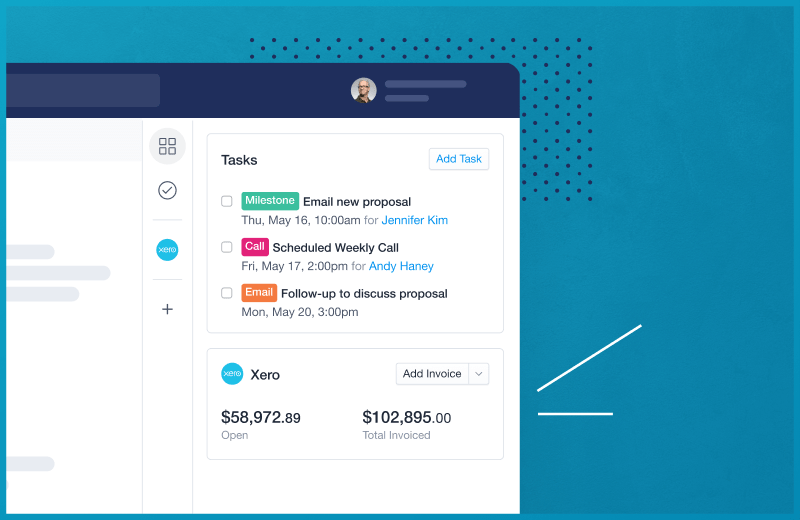 Announcing our new sidebar - now with Xero, QuickBooks and Tasks

We've made it even easier to see financial information and tasks on the same page as the contact record by adding them to a sidebar. 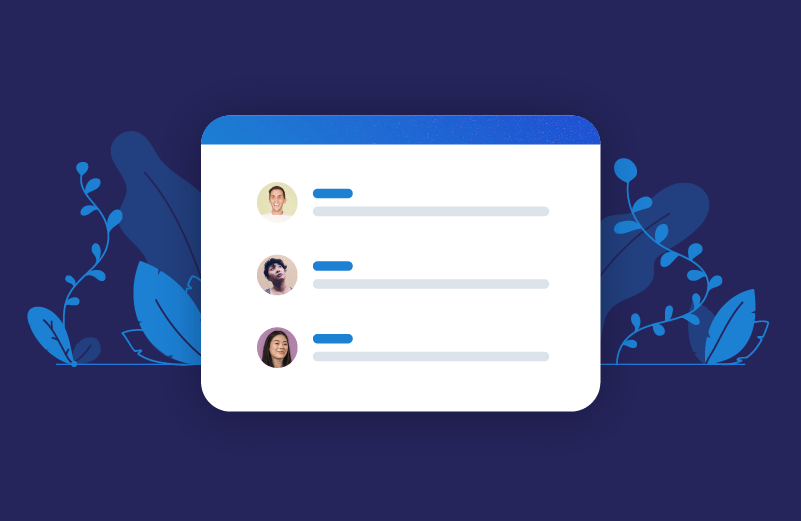 It's true, using a simple list in your CRM does more than keep you organized, it helps you build relationships. How? Read on to find out.

The QuickBooks Online integration is here

We've integrated with QuickBooks Online to make it even easier to get customer details, interaction history and financials on the same page.

Safe and secure always backed up

Dedicated support here for you anytime