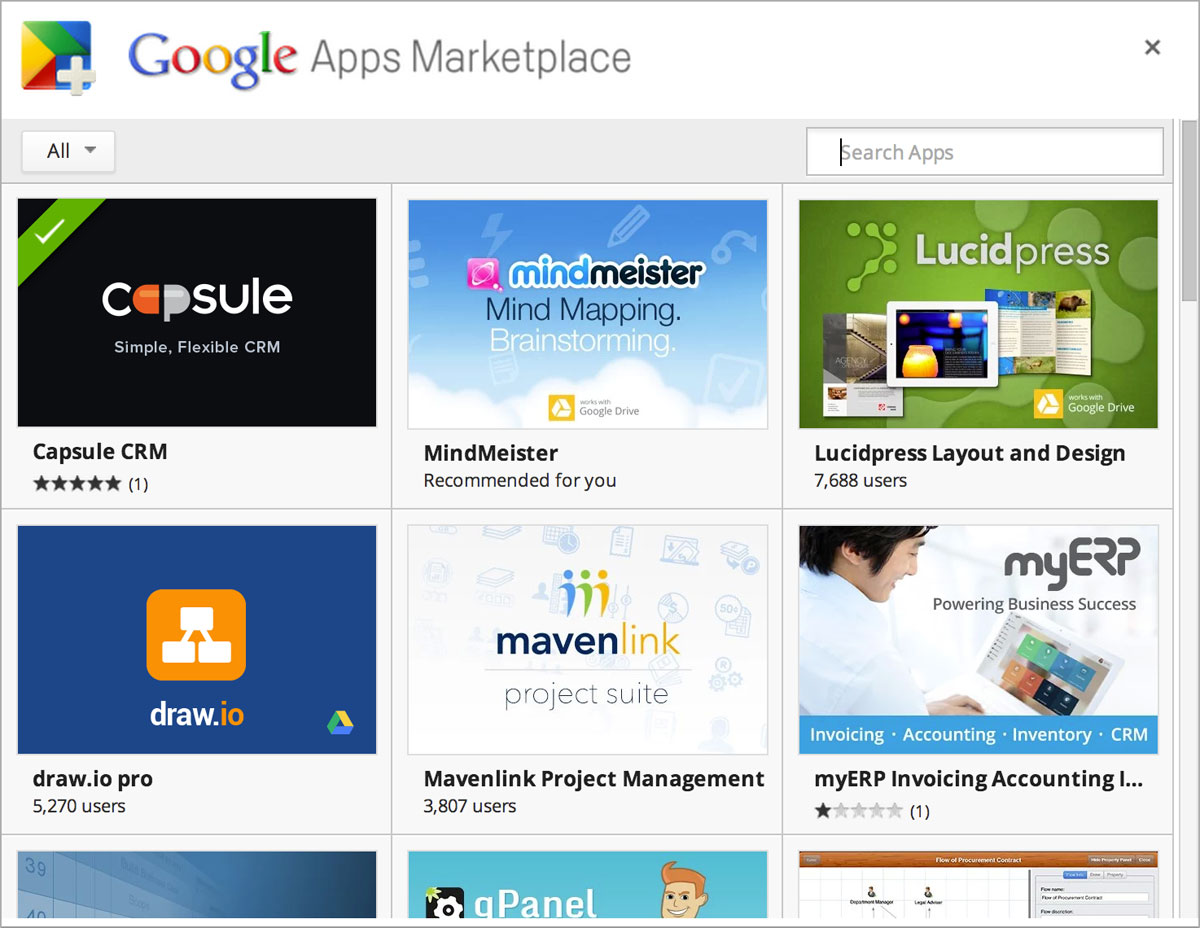 Over the past couple of months we’ve been working with support from the Google Apps Marketplace team to ensure that the migration to OAuth 2.0, which brings greater security is as seamless as possible for existing customers who access Capsule via Google Apps.

There are a lot of technical changes under the hood but your Capsule account will continue to work just as it has. Domain administrators will receive a confirmation email once the migration of Capsule to OAuth 2.0 has been completed on your domain. There’s nothing you need to do. You’ll continue to sign-in to Capsule using the app launcher in Google and the Gmail gadget will continue to work as before.

In a few weeks once the migration is complete we’ll be launching a shiny new faster version of the Gmail gadget. Here’s a sneak peek of the new gadget in expanded mode running inside Gmail:

We’re also planning further integration with Google Apps to take advantage of some new capabilities from Google so stay posted.

We've made it even easier to see all the details which make up the activity and sales reports by adding report breakdowns.

Last year we celebrated our 10th anniversary of Capsule. It was a chance to reflect on how Capsule has grown with thousands...

## Receive Task Assignment Emails Stay in the know by receiving an email whenever a task is assigned to you. You can...

Ready to get started?