It’s been a whole decade since Duncan, Wendy and Phillip founded Capsule from their home office in Wilmslow, UK.

Frustrated with CRMs being overly simple or highly complex, they built something in between - a simple, intuitive, powerful CRM.

In the early days, Capsule was originally called Javelin until a company got in touch to say they’d already trademarked Javelin. We were disappointed but decided to spend our time and resources on building a great CRM rather than fighting court battles, so we renamed Javelin to Capsule.

Right from the beginning we made a conscious decision to be great instead of big. We focused on building world-class software and prioritizing the development of a great product ahead of building a huge empire.

We’ve stayed true to that philosophy ever since. As a result, we’ve welcomed over 11,000 customers across 170 countries with a team of 27 people based around the UK, France and the US.

Capsule started from home in Wilmslow, a beautiful town in the North West of UK. Here’s Phillip in the office at the start of a new day. 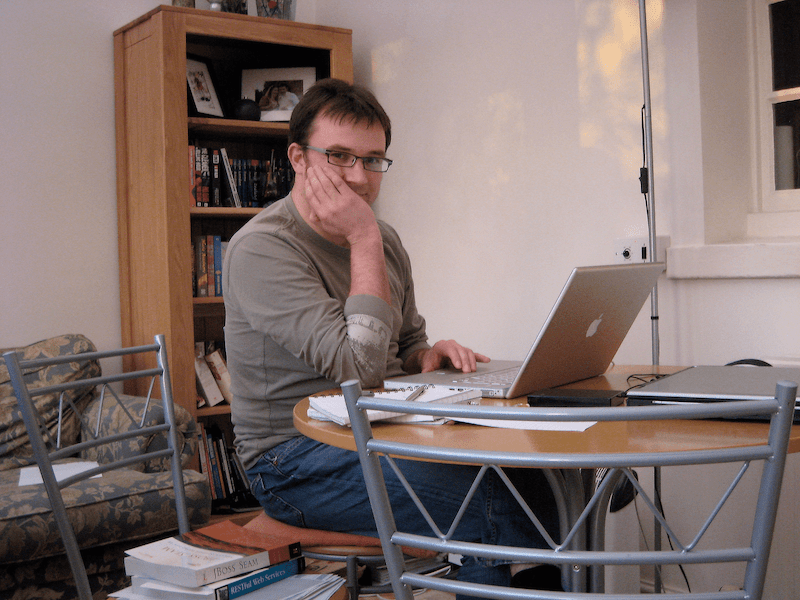 In 2011 Wendy, Phillip and Duncan decided it was time to move to the big city. They found an office in the creative heart and tech hub of the UK, the city of Manchester. Well known for its famous football teams and building the first modern day computer. 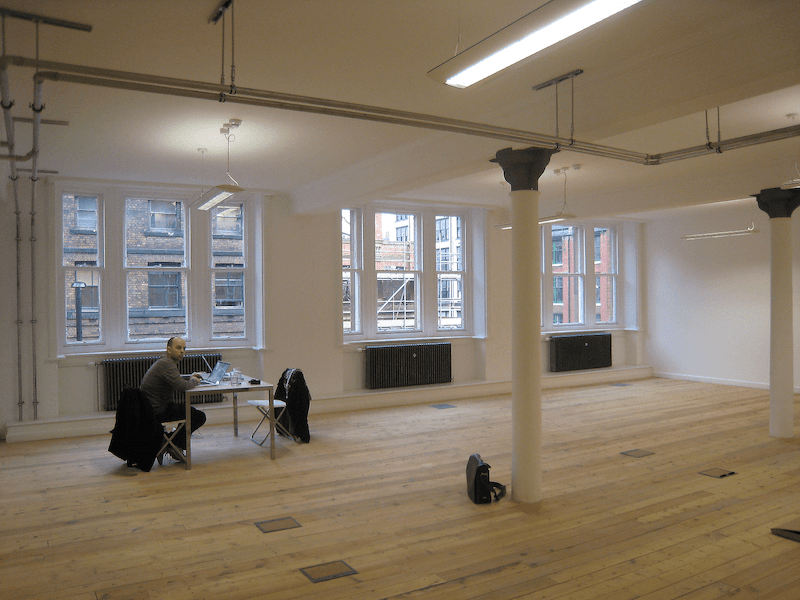 As you can see this new space needed filling fast so they quickly started to recruit.

Our first employee, Dom Briggs was straight out of University and remembers his interview in the shiny new office with a smile. He walked into this huge open space with Duncan and Phillip sat on laptops in the middle of the room. It was his first ever interview.

“I genuinely thought it was some kind of set-up, I was waiting to see the hidden cameras.”

Although it wasn’t your typical scenario, Dom soon realized he was about to be part of something great. He’s been our lead designer ever since.

Soon to follow was Josef Szotten, employed to support our growing customer base. He too has fond memories of the early days and is still here today, now based in Los Angeles supporting our US customers.

Here’s the Manchester based team of 2012. 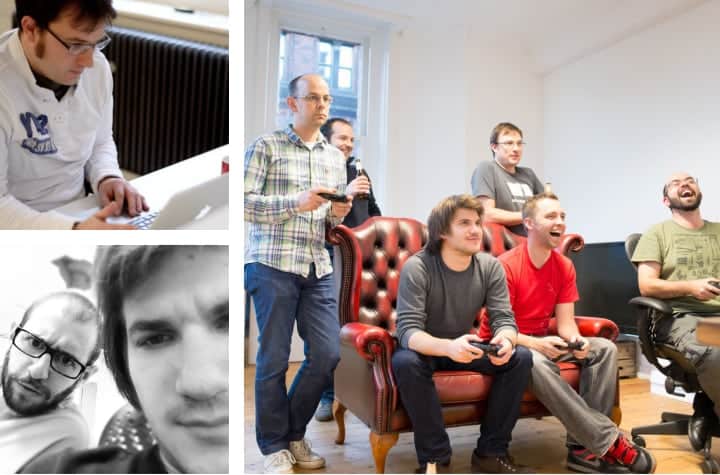 In 2013 we moved to a bigger office downstairs and have continued to develop the space over the last 6 years. This is our base and the venue for today’s celebrations. 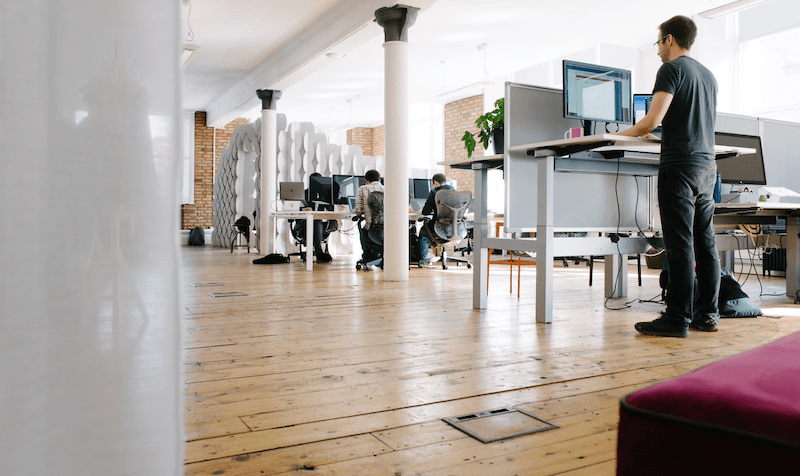 We hosted an anniversary party and invited our Manchester customers along for some cake and bubbles. Duncan, CEO reflected on this huge milestone:

“I’m so proud to be part of the 10% of startups that succeed and happy we did it differently. We chose not to grow at any cost and we’ve built a world class team, product and great customers. I’m very excited about the next 10 years!”

It’s thanks to our fantastic customers that we’ve continued on this exciting journey to make CRM simple for every business.

Many of our customers have been with us since the beginning and we thank you all for helping us shape our CRM now and into the future.

Capsule Named in the Capterra Shortlist Report 2022 for CRM Software

We are excited to announce that Capsule has been named a top CRM software product by Capterra.

Introducing the next evolution of the Capsule brand. Learn more about the changes, including our new colors, fonts, iconography and more.

Our guide to build a successful sales team

You’re responsible for closing all the deals your business generates. But you’re becoming so busy that you need a dedicated sales team...